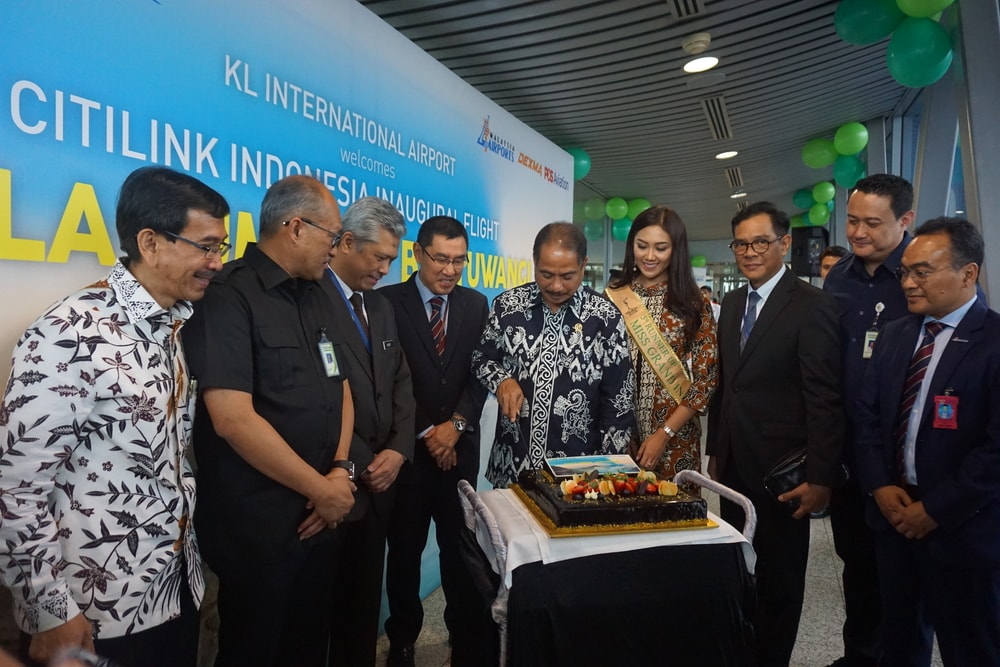 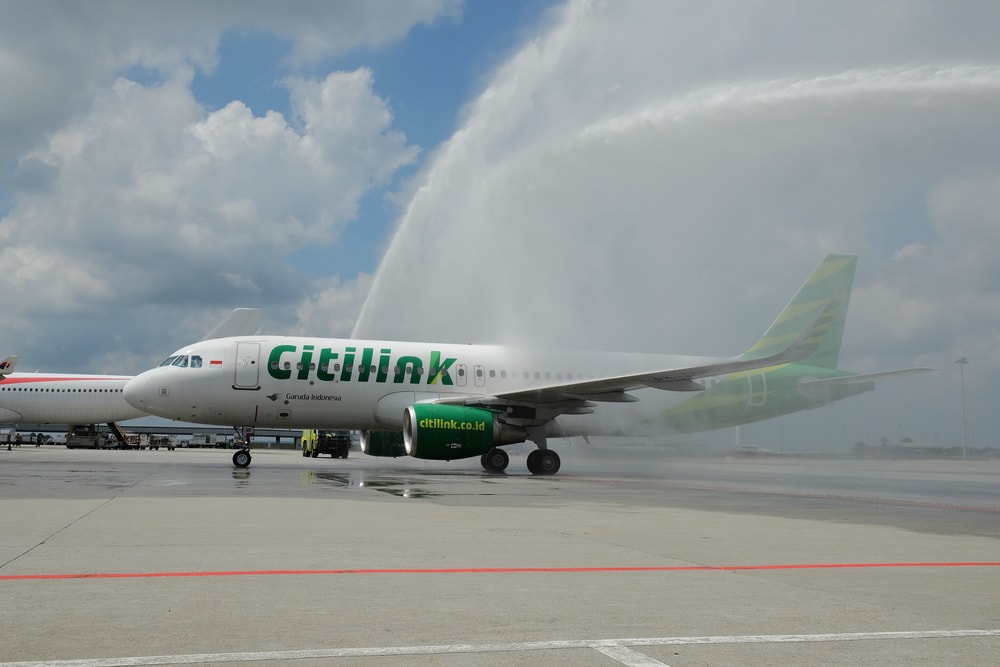 According to Mohd Sallauddin, “We are delighted today to welcome Citilink Indonesia into the KUL family, making it the 60th passenger airline to operate at KL Main Terminal. It joins the ranks of other LCCs such as Indonesia AirAsia, Indonesia AirAsia X, Lion Air and Batik Air. Currently, Citilink is the sole operator with direct flights to BWX from KUL, and we are delighted that the airline has chosen Kuala Lumpur as its new destination. I am confident that Citilink, the first LCC in Asia to receive a four-star recognition from Skytrax earlier this year, will contribute to the increase of passenger movements at KUL. In fact, as of the third quarter this year, we received more than 6 million passengers from Indonesia, a 6.2% increase from the previous year.”

“I would like to also take this opportunity to congratulate Citilink Indonesia for also being recognised as a 4-star LCC by the Airline Passenger Experience Association as well as being voted the Best Low-Cost Airlines in Asia 2018 by TripAdvisor. It is without a doubt that passengers will be flying the best in its class on Citilink Indonesia,” Mohd Sallau further added. 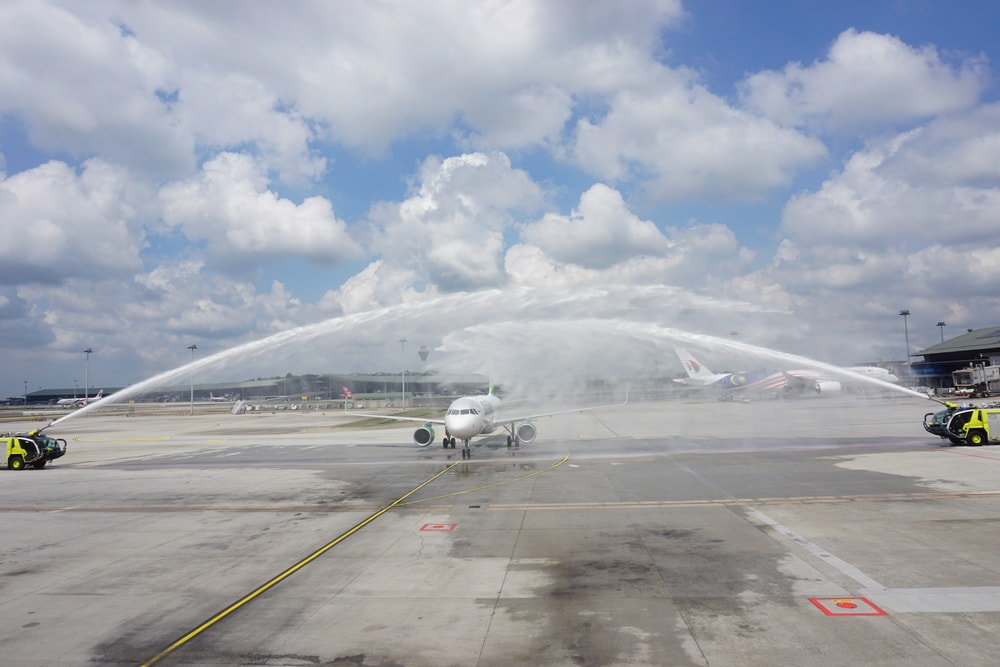 The new BWX-KUL route is expected to broaden Citilink Indonesia’s international flight network while affirming its existence as one of the leading LCCs in Asia.

Juliandra said, “It is a great honor and pleasure for Citilink Indonesia to inaugurate its new route to Kuala Lumpur, after the Jakarta-Penang and Surabaya – Penang earlier this year. With the new BWX-KUL route, Citilink Indonesia aims to encourage the growth in tourism and business sectors while strengthening the bond of these two neighbouring ASEAN countries.”

Citilink Indonesia will operate the BWX-KUL flight QG514 via its Airbus A320 aircraft on Wednesday, Friday and Sunday with the frequency of one flight daily.