Langkawi International Airport Recognised As Top 7 Airports In The World

SEPANG – Langkawi International Airport (IATA Code: LGK) is among only seven airports in the world to be recognised by Airports Council International (ACI) for its consistent excellent performance in providing exceptional customer services and facilities.  LGK will join the ACI Director General’s Roll of Excellence, established in 2011 to provide additional recognition to airports that passengers consider having consistently delivered excellent services. Passenger feedback is obtained through the quarterly Airport Service Quality (ASQ) Survey carried out every year by ACI, as the global benchmark of the world’s airports.

Malaysia Airports Group Chief Executive Officer (CEO), Dato’ Mohd Shukrie Mohd Salleh said, “We are honoured to receive this recognition by ACI, the global voice of aviation industry. This affirmation by passengers will further motivate the airport community and partners to continue giving their best despite this challenging period. We thank them for their endless support and for being at the frontline. We look forward to the public regaining confidence in air travel as we continually implement the highest level of safety measures at the airport and ensure that passenger experience is not compromised.”

LGK has been inducted into the Director General’s Roll of Excellence based on its track record for winning multiple ASQ awards over a five-year period during the past 10 years. The airport has consistently scored highly for customer service and won ACI awards such as Best Small Airport by Region and Best Airport by Size (2 – 5 million passenger per annum).

“This recent accolade is also a testament of our commitment and efforts to continuously raise the bar in service and quality standards. The team is driven by our promise to host joyful connections, and thus, we are constantly looking at enhancing our services and facilities,” he added.

As the gateway to one of the nation’s most popular leisure destinations, LGK was upgraded and expanded in 2018 to cater to 4.0 million passengers annually. The airport recorded a total of 2.9 million passenger movements in 2019, an 8% increase from 2018. The airport had also undergone a successful commercial reset last year where retail and dining experiences were revamped so that passengers can enjoy a unique airport experience. The revamp resulted in several ‘firsts’ for the island and brought in new brands such as Charles & Keith, Costa and Burger King. 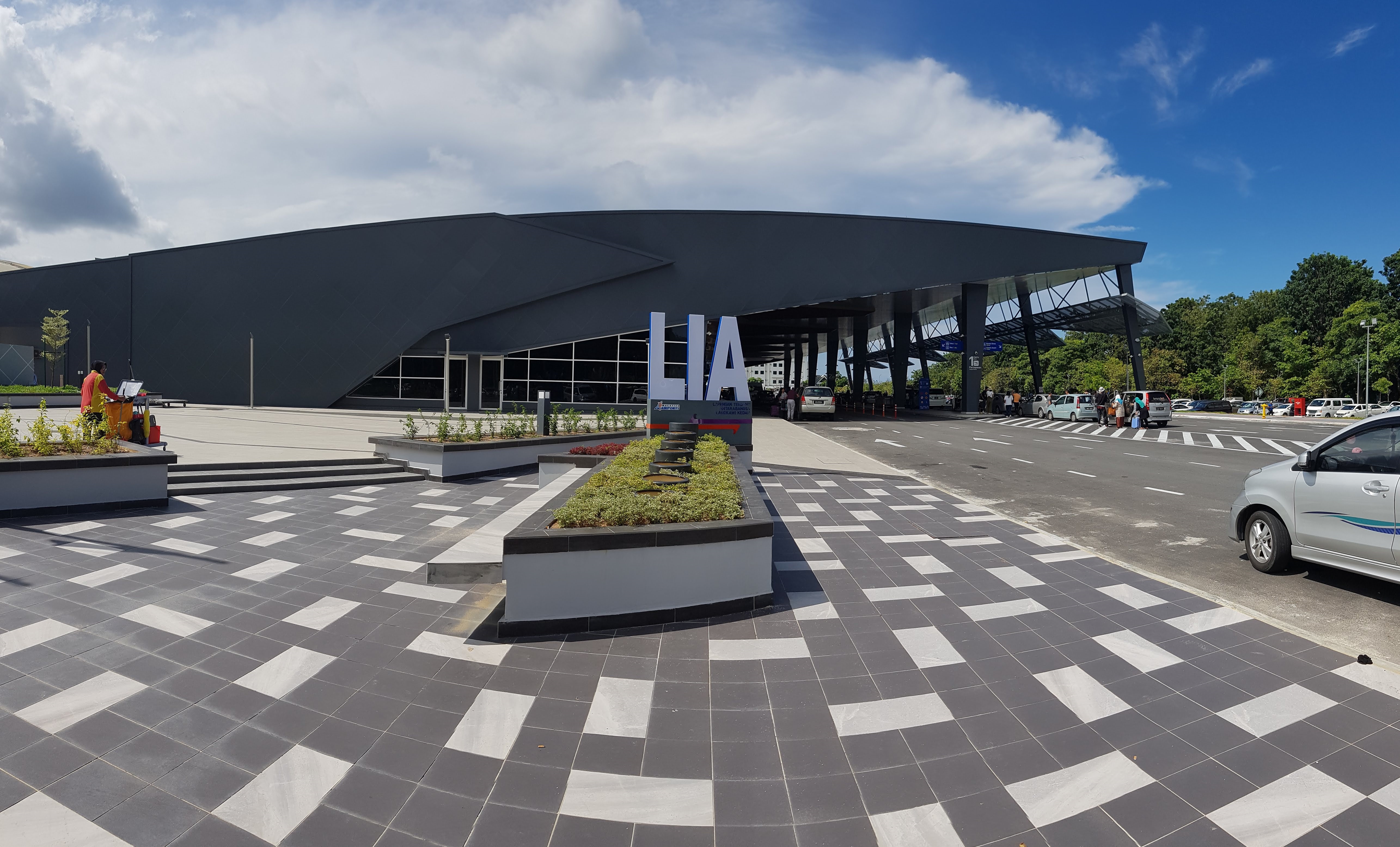 ACI will be announcing and celebrating LGK’s achievement and efforts in providing superior customer experience during the ASQ Customer Experience Week scheduled to take place from 26 October 2020.